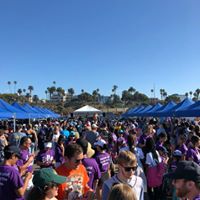 Throughout the fall the American Foundation for Suicide Prevention holds over 400 Out of the Darkness Walks across the country.  The money raised supports the foundation’s work in research, education, and survivor support.  Thousands of people write #whyiwalk essays, sharing their connections to the cause over social media.  Here is mine.

Full disclosure – I haven’t actually walked the walk, but on Saturday, will be my 4thyear working as a volunteer.  I’ll be at Central Park in Pasadena, CA.  I first helped in 2015 at the Santa Monica Walk.  It was a time in my life when I was just starting to really deal with my mother’s suicide – 30 years after it happened and my family stopped talking about it.

When I met my fellow volunteers, they introduced themselves and stated their loss.  I did the same.  Suddenly I was having open, uninhibited conversations with people who “got it.”  The dark clouds that hung over this part of my life started to part a bit.  Those conversations led me to seek out a support group, which inspired getting my family to open up for the first time for The Silent Goldens documentary.  Just having conversations about the project opened the door for people to share their stories with me.  Their pain always feels familiar. 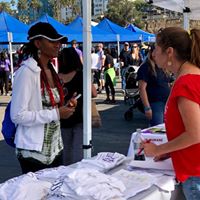 I found purpose through volunteering at the walks and became active with the AFSP Greater LA. It’s important to me to stay involved to give back to other survivors what they have given to me, and prevent who will, unfortunately, face suicide loss in the future never feel they have to be silent about it.

Find a walk in your area or get all the info for Nov 3rd in Pasadena! 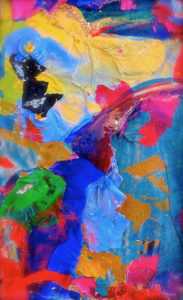 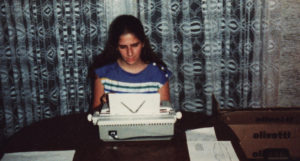 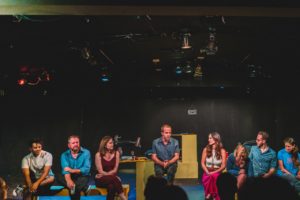