The production team assembled by Ruth Golden for The Silent Goldens pulls together extremely talented colleagues who she has collaborated with over her 25 years in television production. The strong creative vision and natural comfort of this crew will benefit the intimate nature of the film’s content. Each member brings a wide range of experience and insight to this project. 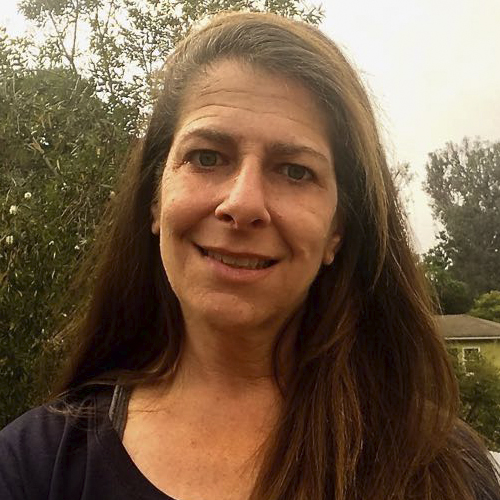 Ruth Golden’s passion for documentary storytelling was sparked in 1990 when she landed a dream job in the MTV News and Specials department working on Rockumentaries, a ground-breaking documentary series that revealed many stories that are now considered legends. Since then, she has worked on numerous productions in live, studio, and reality formats. Career highlights include her role as coordinating producer on Rolling Stone magazine’s 90-minute 25th anniversary special for MTV, being part of the launch team for the FX network and its live morning show Breakfast Time with host Tom Bergeron, and show running three seasons of CMT’s Redneck Weddings. Ruth is now devoted to combining her professional expertise with her personal experience to create a film that can touch many in a hopeful, helpful way. 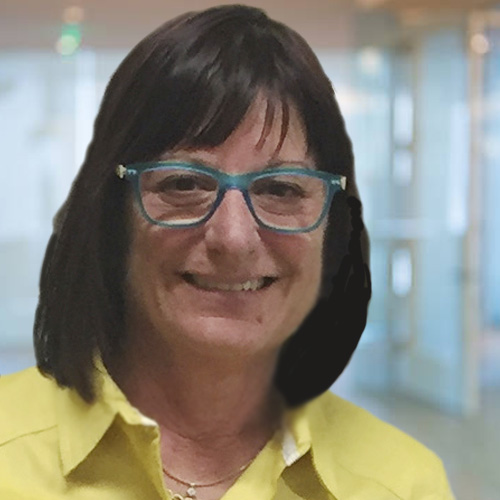 Jamie L. Smith has four decades of documentary and reality television credits including those of executive producer, writer, and director. Beginning her television career in New York at CBS News, she went on to PBS’s Emmy and Peabody award winning series A Walk Through the Twentieth Century with Bill Moyers followed by ABC’s news magazine 20/20. After moving to Los Angeles, career highlights include the ten-hour syndicated documentary series The Wild West and Buena Vista Television’s groundbreaking news magazine The Crusaders. As a series writer, she helped give voice to Travel Channel’s Emmy Award winning The Relic Hunter with Ian Grant and a number of Emmy nominated specials for Animal Planet. Most recently, she was the co-executive producer of America Now, a syndicated information and life-style show hosted by Leeza Gibbons and Bill Rancic. 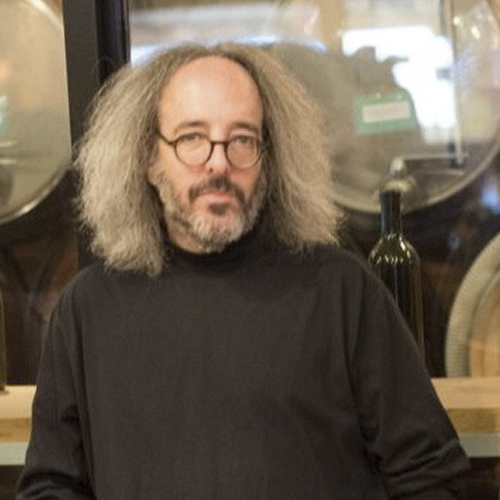 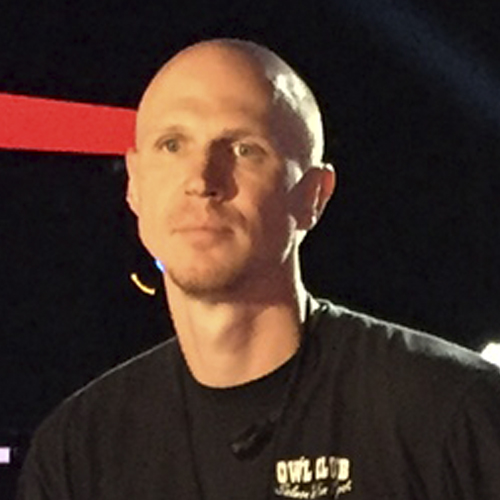 Chris McDaniel followed his passion for cinema and cinematography that began when he co-opted his parents’ new video camera at age 8 to Full Sail University film school. Since graduating in 2000, he has had an extremely busy and successful career behind the camera on documentary/reality television programs including Bravo’s Real Housewives of Miami, HBO’s Hard Knocks Miami Dolphins, and VH-1’s Hogan Knows Best. As a DP, Chris is taking his artistic bent to more creative projects such as independent documentaries, music videos, commercials and promotional videos for clients including HBO, Travel Channel and the WWE. Chris is dedicated to keeping up with the latest technology and trends and constantly strives to create cinematic images that help tell each project’s story. 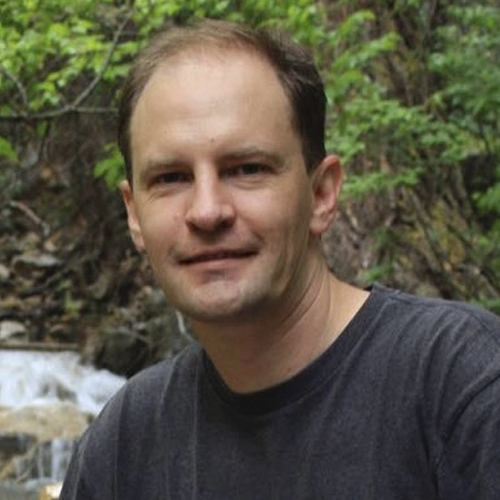 Peder Hansen began his editing career in Johannesburg, South Africa where he grew up after his family escaped civil war in his native Rhodesia when he was six. Initially working in effects and graphics, Peder’s curiosity pushed him to learn the Avid early in the game. That skill combined with an instinctive understanding of the storytelling process made him a much sought out editor in Johannesburg. Peder came to the US in his 20s and settled in Orlando, working with post-production companies specializing in infomercials, corporate videos, commercials, and media for Universal Theme Parks. For the past 10 years Peder has been an A-level “go-to” guy at a number of production companies throughout Florida creating documentary and reality programming for Bravo, Nat Geo Wild, VH-1, CMT, and TLC. Able to bring an edit to completion, he is especially proud of his online editing for the Emmy Award-winning series, Jack Hanna’s Wild. Peder is ready to stretch his wings on an inspirational independent project that will allow his many talents in the bay the freedom to work unrestrained by network needs (and notes). 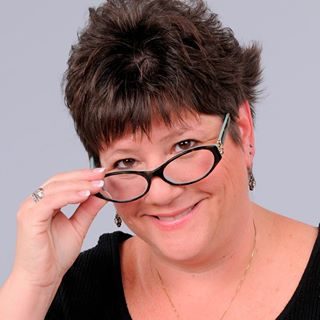