Why This Film Now 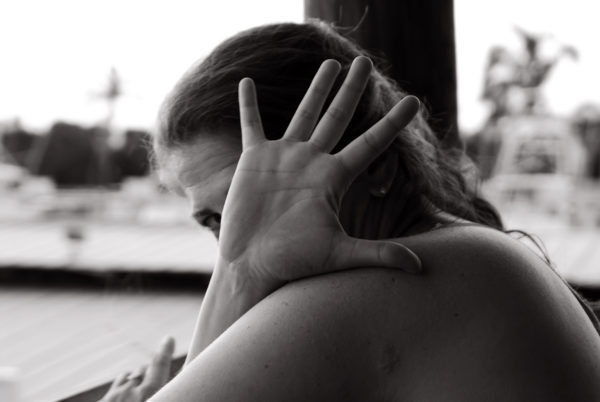 Current statistics report more than 45,000 people in the U.S. die by suicide each year with each death affecting an average of 100 people.* When pressed, it’s hard to find someone who doesn’t know a friend or co-worker who has suffered this type of loss. Sadly, because of its standing as the 12th leading cause of death, there continues to be new and widening audiences to reach.

Suicide is a problem in all cultures, religions, and ethnicities. Over the last few years wide news coverage of celebrity suicides, bullied teen deaths, and the disturbing trend of live-streamed cases, has brought this topic out of the deep shadows and helped the push for public awareness and prevention gain traction. The universal stigma, judgment, and shame those left behind face, however, has not waned, keeping many survivors of these tragedies trapped, as I was, in their pain and silence.

When I began sharing my story, others would inevitably open up about their own. I was both comforted and dismayed by how closely their stories mirrored mine in struggling to live a “normal” life of adult responsibilities and relationships over the years.

Through my volunteer work and participation in a support group, I’ve also seen the power of my standing as a “long-term survivor” to the newly bereaved. We show them that the intense pain is, somehow, survivable.

We confirm that all thoughts and feelings are valid. We offer reassurance that there is no marker where you “get closure” or “get over it,” but the edges somehow do get softer over time.

The film’s intention is to foster a better understanding of this terrible human experience, shedding light on the complexities of suicidal thinking and the unique difficulties these tragedies bequeath to those left behind. Film has always been a powerful way to broach difficult subjects and normalize public discussion and The Silent Goldens, I believe, will initiate conversations that can help create a space for those who have suffered this traumatic loss.

Donors who wish to be acknowledged will be recognized on our website and in the film credits.  Contributions memorializing someone lost to suicide are encouraged.

The Silent Goldens is a fiscally sponsored project of the International Documentary Association (IDA), 501(c)(3) nonprofit arts organization and contributions are tax deductible as allowed by law.

Online donations are accepted at IDA. If you wish to donate by check, please make it out to International Documentary Association with “The Silent Goldens ID 4474″ in the memo line and mail to IDA, Attn: Fiscal Sponsorship, 3470 Wilshire Blvd, Ste 980, Los Angeles, CA 90010.

Special thanks to the American Foundation for Suicide Prevention for reviewing the film for safe messaging in suicide prevention.