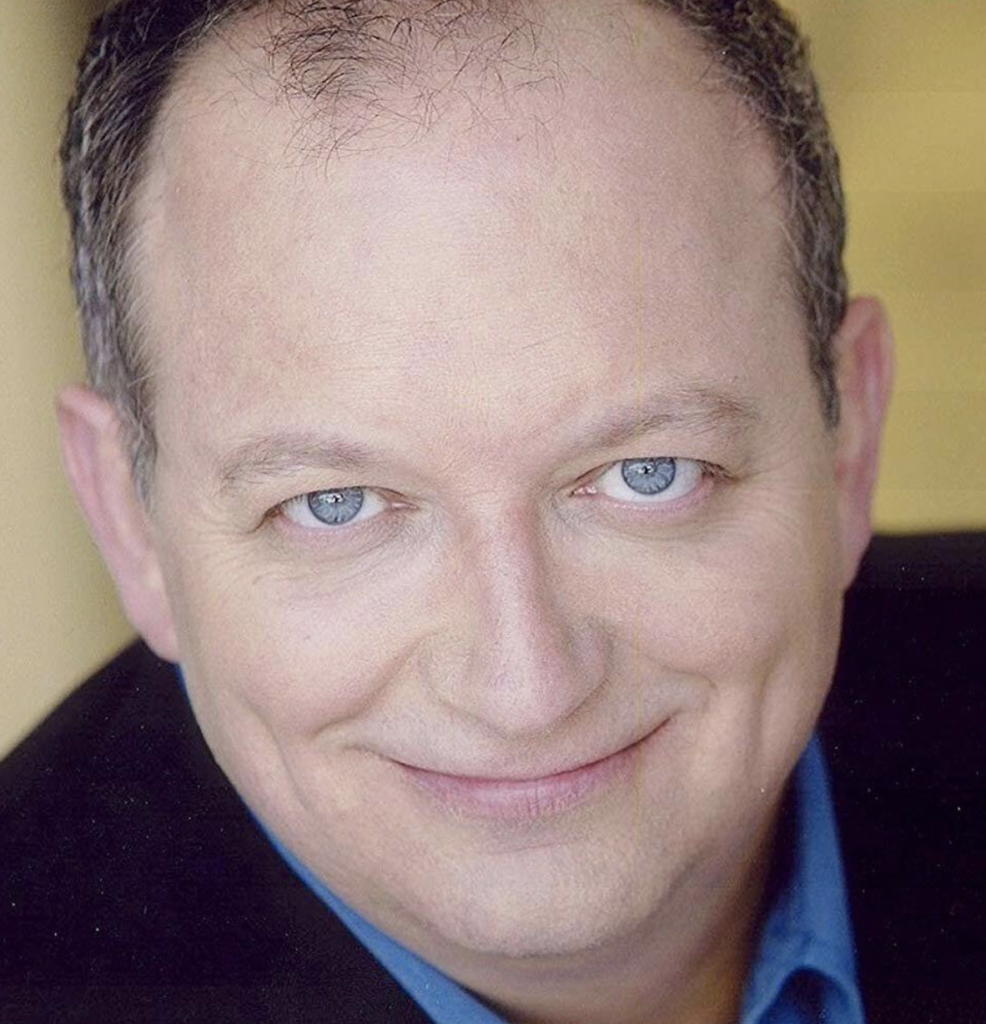 When I began volunteering with the American Foundation for Suicide Prevention in 2015, I discovered purpose in life. Suffering from burnout and depression, I felt more accomplished passing out information materials at various events than I did seeing my name in the credits of whatever tv show I was working on. I told the director of the AFSP chapter I joined that “working in suicide makes me happy.”  It’s a line I heard her quote more than once.

While my mother’s suicide when I was 19 led to much grief and struggle in my life, when I learned to use my experiences to help others who suffered the same way I had, things came together in wonderful ways for me.  Meeting other suicide loss survivors has been the most impactful as there is always an instant connection, typically followed by a meaningful conversation.  Being a resource for the newly bereaved, or those who are still silent consistently touches my heart.

For the fifth year, I’m brining the AFSP’s resource materials to a very special event, A Light In Dark Places,  a collection of short plays about suicide and hope at The Stella Adler Academy of Acting theater, Fridays, Saturdays and Sundays, September 10-19.   The organization’s founder, Kelly O’Malley began producing the series in honor of her father, who died by suicide, after discovering the importance of conversation and community while studying acting at the school.

Every year has been completely different in terms of storytelling, as the plays are picked from nationwide submissions, but the dedication, compassion and care the cast and crew – both new and old – bring to the project are always outstanding.  I give an AFSP Talk Saves Lives presentation to them at the beginning of production to share the basics of suicide, risk factors, warning signs, and how to approach someone in crisis.  We also talk about how to safely discuss this important subject in a public forum.  Many came to the project because of their own losses or personal struggles and all have been incredibly open to these conversations and welcoming to me and all I have to say.

One of the first Talking About Suicide Loss With… short interviews I did for my YouTube channel was with Kelly.  This year I wanted to feature some of the cast and crew of A Light In Dark Places… to share their experiences with loss, the silence that followed and how eventually being open with their stories has changed their relationship to their grief and trauma.

This week, I present Timothy McNeil.  He is a writer, director and actor.  Tim recently directed his first feature film Anything, starring John Carroll Lynch, Matt Bomer, and Maura Tierney, currently available on Amazon , etc.  He will be directing his next film Purplish, which he wrote, soon.  He has had over 30 of his plays produced, including the play version of Anything (Best Production of 2008 by LADCC), Isaac Babel And The Black Sea, Machu Picchu, Tx., Supernova, Los Muertos, Crane, Ms., and Margaret, among others.  He has also directed over 30 plays including Hamlet, Who’s Afraid Of Virginia Woolf, Isaac Babel And The Black Sea, and many others.  Tim is also an actor and has done over 50 film and television shows including Forrest Gump, Contact, Starship Troopers, Seinfeld, and others, and over 75 plays.  He will be seen in Daniel Adam’s The Walk, coming later this year.  Tim is also a proud member of The Lab Theater and The Elephant Theater Company. He has been on the faculty of the Stella Adler Academy of Acting Los Angeles since 1999.