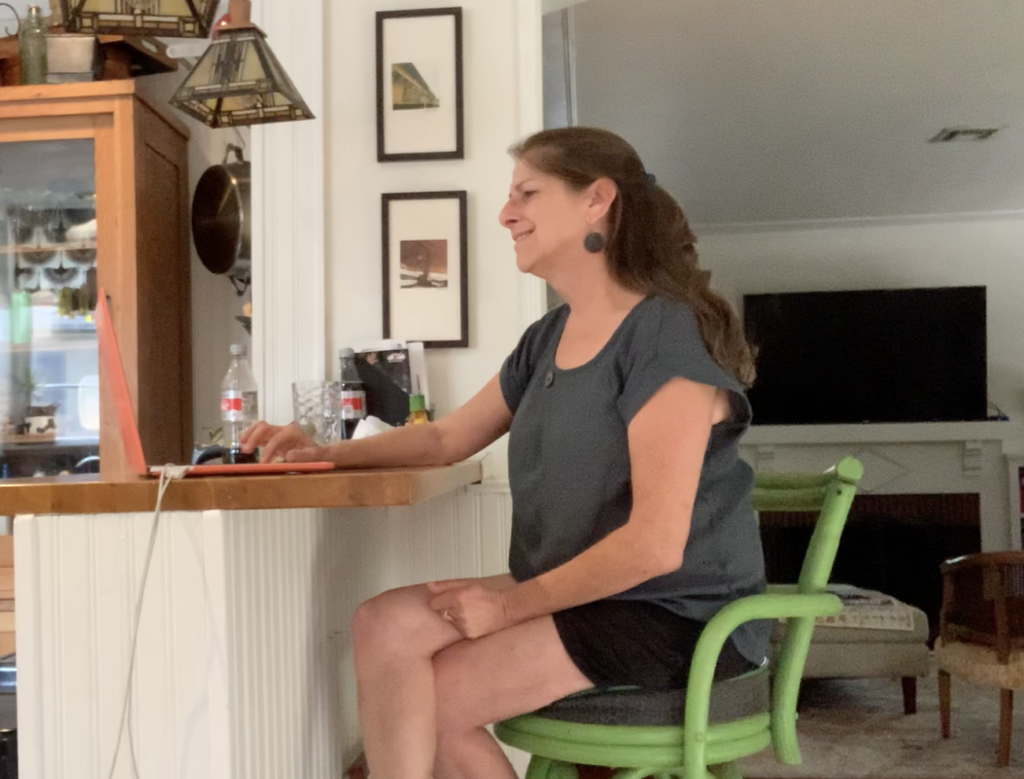 Ruth speaking at conference on 09.26

In no specific order, the Jewish High Holy Days, Suicide Prevention Month and my birthday have wrapped up.  That means September is over.  I’m a little physically tired, but mentally energized and excited to build on the momentum behind the project created during a whirlwind few weeks.

Last Saturday was my conference-speaking debut at USC Verdugo Hills.  I gave a 50-minute presentation, which included 10 minutes worth of new conversation clips from the film.  Over 250 people were registered and the audience was made up largely of mental health professionals and students.  Thanks to some very good, honest, and helpful friends who let me practice on them, I was actually pretty calm by the time things started, although since I could only see the host and the two other speakers, it was far less intimidating than the originally scheduled in-person conference would have been!

I barely remember doing it now, haven’t been beating myself up over anything I did or did not say, and  got lovely feedback all around – whatever actually happened – so I share the link.  I am the first speaker after the doctor’s welcome – it starts 5 minutes in.     Meeting Recording

After the talks, Zoom room meetings were open for Q&A sessions.  My sister surprised me by being there, but it was a great opportunity to both explain how our experiences with the silence differed than was shown in the clips.  A few conference-goers shared their own stories of silence and one woman said she was inspired now, decades down the line, to speak to her siblings about her family’s tragedy.  Exactly why I’m doing this. 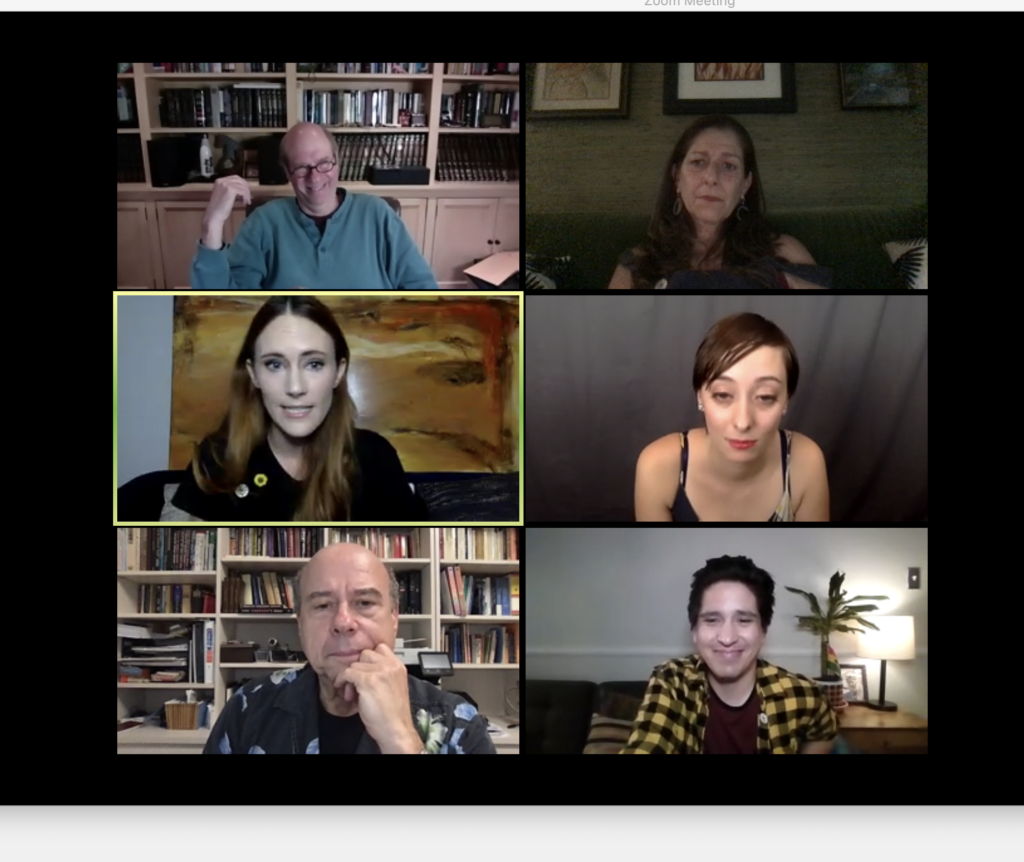 Every Wednesday night in September I joined the cast and crew of A Light In Dark Places to speak in their Q&A sessions live after each week’s original short play related to suicide and hope.  I show up as a volunteer rep for the American Foundation for Suicide Prevention, but it’s my personal chance to feel super Hollywood.  Each play is being left up for a month so you can check them out.

A wonderful surprise opportunity arrived in my inbox in the middle of the month with an interview request from a Voice of America reporter for a Skype interview.  I answered the call and you can see the result here if you jump forward to 35:30.  CurrentTime TV

Last week I turned in a written interview to an Egyptian site about surviving suicide loss and the film as well.  I’ll share that when it is posted.  Suicide is a worldwide problem and I can’t believe my wildest dream of making a worldwide impact with my message has already begun!

Finally, I added two segments to my Talking About Suicide Loss With… YouTube Series.  Both writer David Felton and his daughter, producer/director Caitlin, were colleagues when I worked at MTV.  They sadly lost Caitlin’s daughter, Charlotte, at age 15 in 2016.  They were open from the start and I was fascinated to hear how that affected their grieving process.  Here are the links for my blog about and the segments with David and Caitlin.