Little Things Can Mean So Much 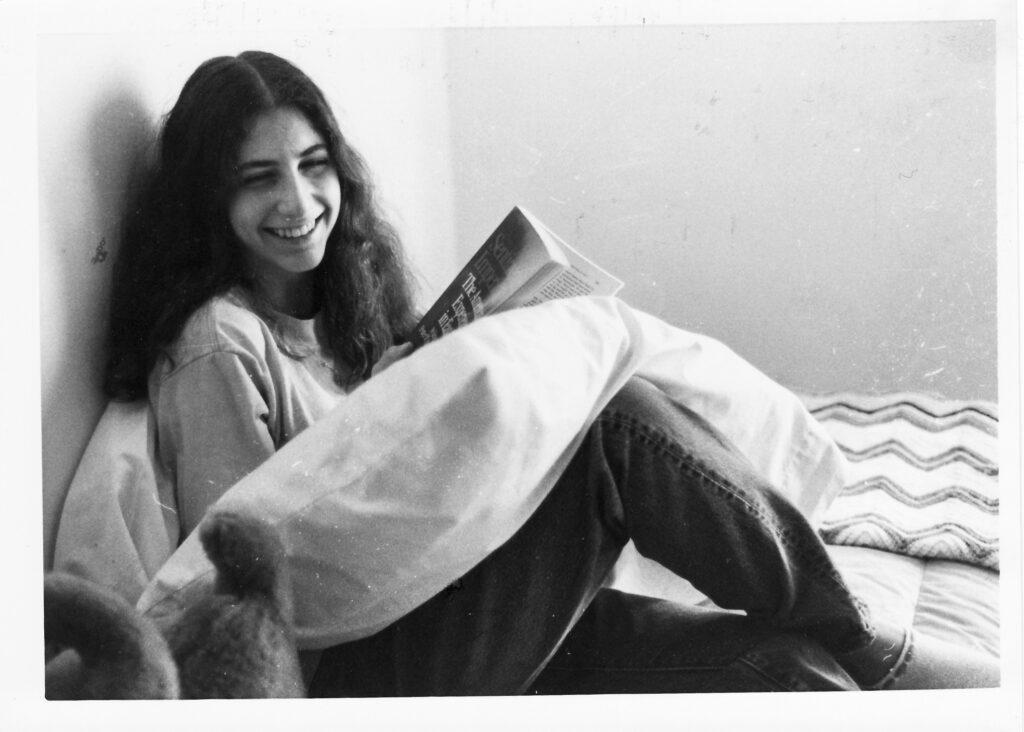 A big factor in the difficulty of grieving a suicide loss is the isolation it brings, whether families publicly acknowledge the cause of death or not.  If it is known, people not wanting to say the wrong thing or avoid the topic stay away, while those suffering don’t share their grief, to spare others the discomfort of discussing or thinking about suicide.

As I’ve been editing The Silent Goldens, I’ve been pulling some clips that identify ways to open and normalize conversations so those left behind don’t have to suffering in silence. When I first spoke to my sister, Leah, I learned that she told her friends my mom died from the cancer she was being treated for, not suicide.

While I was in shock about being brought back to school the day after my mom’s funeral and found myself unable to follow my dad’s instructions to just “move forward,” Leah was happy to be at college.  She loved her life there, was able to focus on her studies as a distraction from her grief, and felt supported by her friends and the campus community.

As this clip details, she was especially moved by the simple gestures, the type of things people do for the bereaved when death comes in “socially acceptable” ways – disease, accident, or war.  Though reaching out to people in grief in any circumstance can be difficult, triggering, and awkward, knowing the circumstances helps people process the death and empathize accordingly, whether it is an elderly person who has led a good and full life succumbing to a debilitating illness vs. a child struck by a car or losing someone to war or murder.

Understandably, when suicide is involved no one knows what to say or do.  And there really is nothing to do other than to say “I’m so sorry for your loss” and asking if you can help in any way. You listen without judgement if they want to talk about it. You don’t need to get the answers to all your questions or try to answer the questions they might pose of “why.”  “I don’t know” is a valid answer. You treat it as a death, a tragic, unexpected and traumatic loss. You focus on the survivor.

Although my sister had to deal with the questions and emotions arising from our mom’s death being from suicide without the help of her friends, her grief simply being acknowledge meant the world to her, which touched me deeply, primarily because it took me 30 years before I figured out that I hadn’t really grieved at all.

I share this clip to confirm that little things can mean a lot, especially to someone in pain. In suicide prevention talks I give we tell people to ask someone directly if they are ok if you are concerned about them, assuming you might be the only one who will.  I think that advice can be used in comforting suicide loss survivors – reach out and treat them like they suddenly lost a loved one. Touch the part of them that isn’t bogged down in the details of how it happened.