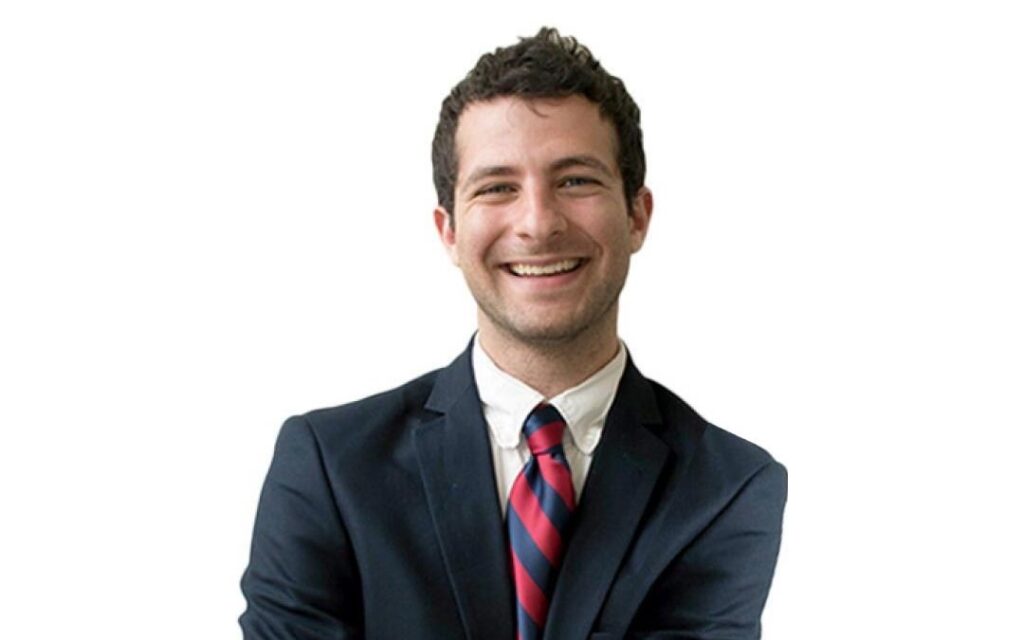 Besides COVID-19, there is one problem that crosses all cultures, religions, ethnicities, class status, political ideologies and every other factor that divides us without mercy – suicide.  And because it is still a much stigmatized issue in all these same groups, the people left behind often keep their grief to themselves, staying silent about its cause.  Yet it is an equalizer among those who have experienced it, giving them entree into “the club nobody wants to belong to” and instant connection with the only other people who “get it.”

Since my mission is to be a voice creating awareness of and advocating for those left behind, for the above reason, I have purposely refrained from posting or discussing politics on social media. Given the high-level of tension between “sides” these days, my goal is to reach all who have been affected and not alienate anyone because our political views are different.

This week Representative Jamie Raskin (D-MD) will be leading the impeachment managers in the Senate trial.  He, therefore, will be front and center in the news and a prime target of attacks from those who are against this process.  But while he does his work and takes the hits, it should be noted that he will also be a man who is grieving the very recent suicide of his son, Tommy, and that’s why I am writing about him.

As a survivor of my mother’s 1985 suicide, I’m hyperaware when it is mentioned on tv or in the movies or news.  I read about this New Year’s Eve tragedy as soon as the news came out and found the statement the family put out remarkable and beautiful.

Raskin Statement on the Remarkable Life of Tommy Raskin

Along with sharing how much Tommy lived, laughed, loved and was loved, they shared Tommy’s own words from the note he left stating “My illness won today.”  I found that thought incredibly poignant. Though I am grateful to never have been actively suicidal, I have been down that dark hole of helplessly watching the depression take over, regardless of any rational pep-talks to myself.   And it rarely helps in the moment to know I’ve made it through before.

By being open about Tommy as a whole person, the Raskin family has done a great service, for which I thank them.  Their statement shows that people aren’t all or nothing.  Suicidal people aren’t necessarily sitting in a corner looking depressed and being sad.  Tommy obviously was very productive and had interests, friends and a bright future.  But his brain had a disease.  Just like other lethal diseases, the symptoms don’t always show.  Many times, the diseases can be treated but sometimes it festers, grows and eventually kills.

I was surprised to see Representative Raskin speaking in Congress when the counting of the electoral votes began on January 6, but impressed at his commitment to show up less than a week after his son’s death.  Then came the insurrection.  As it became clear the type of danger lawmakers were in, I couldn’t help think how traumatic the entire situation was for all involved, but especially for him on the heels of such recent emotional devastation.  I thought about his family too, and the fear and uncertainty they faced watching this in their fresh grief, unable to imagine myself coping.

When he was discussing the Articles of Impeachment in the aftermath, I learned that Tommy’s funeral had been on January 5 and that his younger daughter and older daughter’s husband were with him in his office that day, also in danger and hiding from the rioters.  Again, I was unable to imagine myself coping in any of their shoes – on that day or in the immediate aftermath.

Yet he was there, ready to lead the way to do what he thought needed to be done, getting back to work and helping lead the impeachment process,  declaring “I’m not going to lose my son at the end of 2020 and my country and my republic in 2021.”  To witness such resilience and resolve after a suicide is extraordinary and whether you agree in his politics or not, he is an outstanding example of how power and purpose can arise out of the darkest moments in our lives.

Note:  I meant to post this before the trial started but had some technical issues.  Now I am posting just after Rep. Raskin spoke to the Senate – and all of America – about his and his daughter’s experience.  I am in tears.  And have so much respect for the human being able  to press in service to his country.  When all else is stripped away, we are all just people with pain trying our best to survive.  RIP Tommy and my deepest condolences to the entire Raskin family.